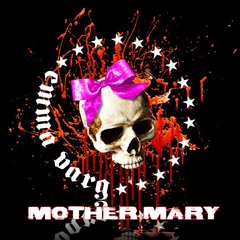 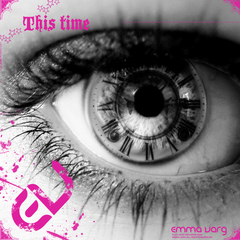 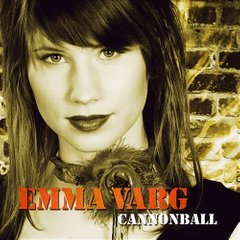 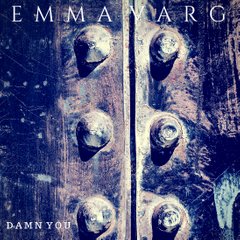 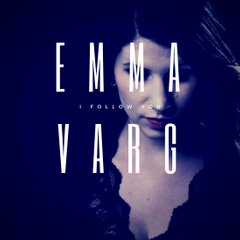 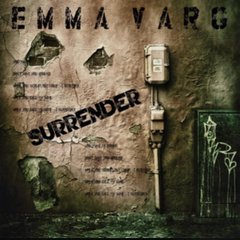 Emma Varg is a high energy rock vixen with a definite mind. She’s been determined from the beginning and started writing her own material at 10 years old. To never take no for an answer and to be stubborn paid off. At the age of 18 she released her hit single ‘Cannonball’ for Marianne Records. During her six months long tour, ‘Cannonball’ entered the top 10 Swedish charts during 2005. Emma made an immediate national impact and while touring she moved to Gothenburg where she met the guys who would later become the new members of the band.

Emma Varg has since then played clubs and festivals throughout the country, she's been on national TV and has made a series of contributions in the studio and on stage for other artists - never intrepid to stretch the rules. She has also cooperated with some of the greatest songwriters and producers out there. The members of Emma Varg have earlier played in the band 'Lambretta' and freelanced with amazing artists.
This combination is invincible.

Emma Varg delivers a tight-wrapped rock'n'roll production. The heavy metal sound in the music emphasizes the strength in her voice as she spits lyrics that speak of rage and betrayal. These are hot-rock-blasts for playing loud as you drive your car down the highway at top speed.

For all you lovers of blazing guitars, smashing drums and a hyperbole of attitude, you'll be thrilled with Emma Varg.

The new single 'Damn You' is now available on Spotify. 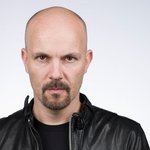 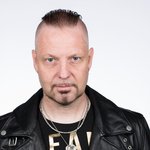 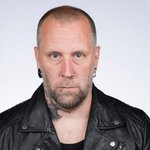 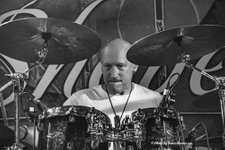